A broad smile lit up Mahesh’s face. Actually a sheepish grin! Finally the mystery was solved. The culprit had been caught red-handed. He was sure that his plan would work much better now.

Mahesh had started a new fitness regimen. He was exercising with sincerity. Though he felt his flexibility and stamina had improved, he felt deflated that his body wasn’t showing any changes. It had been 3 months now. Baffled, he went over what could be going wrong. He was eating healthy, exercising regularly and sleeping well. He was paying attention to his water intake. He had also consulted his doctor and got all tests done to ensure that his body could keep up with this new schedule.

He brainstormed with his trainer. That is when his trainer suggested to him to maintain a food log even though he insisted that he was eating healthy. Every little detail must be recorded, the trainer stressed, including water intake. Two weeks into the food log and he realized what was sabotaging his routine. He was having way too many ‘one-off’ treats. His mind wasn’t even registering them because he felt he deserved them for working out so hard or that they were way too minor. But 2-3 treats in a day were doing harm. Exercise is definitely not a free pass to let go. If anything, it should egg you on to adopt even healthier food choices. His good work was being negated by him, and he did not even know. Strange but he caught his own slip ups red-handed.

His fitness regimen was now back on track.

Moral of the story: Don’t just say you are eating healthy. Document it! Perhaps there are some surprises in there that are derailing your fitness regimen.

This is my entry for Day 4 “caught red handed”  prompt in Blog-A-Thon by Blog-A-Rhythm. 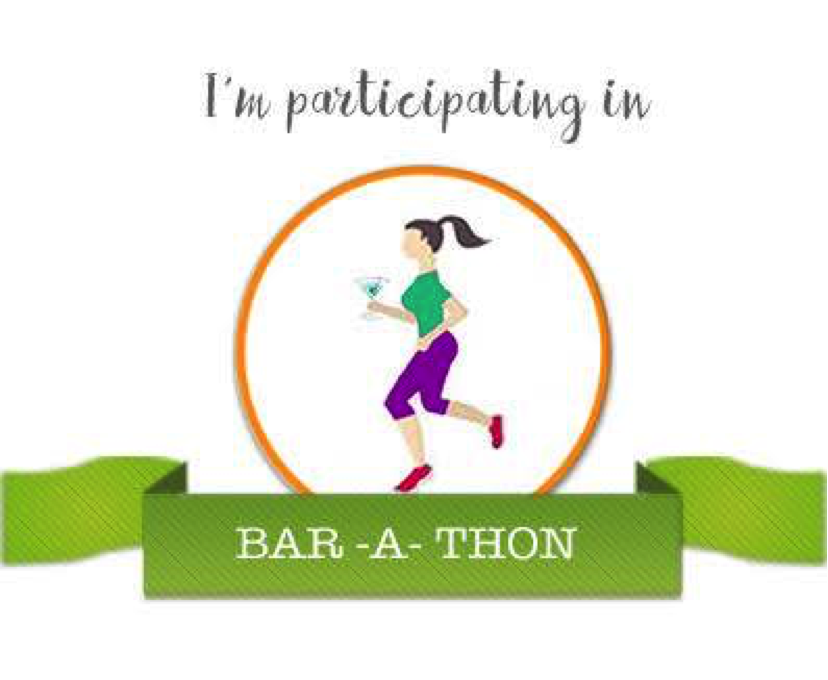 What You Don’t Know about Your Fitness Mistakes

6 Actionable Tips on How to Lose Belly...

7 Reasons Why You Should Start Meal Planning...

7 Healthy Foods That May Be Harming Your...

Why I Stopped Using Fitness Tracker

6 Reasons Why Women Must Lift Weights

How to Stay Consistent with Your Fitness Plan

Bang on! Our memory remembers conveniently.
Documenting down all that we eat, honestly, is a shocker sometimes.

You said it! Hardly anyone I’ve ever met says that they eat unhealthy.

I write this comment while munching on roasted peanuts, they can’t be bad for health, right? Wrong, even healthy food in large quantities is bad for health. I used to keep a food-log but discontinued it after a while but I remember to eat moderately. My fitbit is keeping track of my 10000 steps daily and helping me lose weight. Some great advice in your article for keeping track of fitness goals, thanks for sharing.

Thanks, Sulekha. Even I find it hard to maintain a food log for a longer period. But doing it for about a month gives you a great idea about your eating habits. I think most natural foods are healthy. It is how we cook them and the portion sizes which may make them unhealthy.

I have never kept a food log… Will try out the idea… I wonder what it might reveal. I am loving your posts for the challenge… You post so many valid and doable points

Thanks, Raj. You should try it. I know the first time I did, it revealed a lot of secrets. 😉

Loved how you related health issues with all the prompts. I am an underweight person entering in my 30s who always wish to put on but avoid unhealthy food. I think I need to maintain water intake log.

Thanks, Upasna. I know what you mean. I was always underweight in my teens and it was such an ordeal gaining weight. I like your approach of not resorting to junk to pile on weight.

Good idea.. should try the food log as the inches refuse to budge by even a millimeter.

I hope you’ve started one. Evernote is a useful tool.

Yes of course, we keep saying just a small sweet, just a little, and these tiny things keep piling on to become a huge bulge mountain. Lovely tips on there, Rachna!

Thanks, Uma. Exactly what happens with all of us. 🙂

I need to show this to S. He wants to reduce his weight and is working on it but I can’t see much change. Maybe this will help

I hope it does. Good luck.

Yes, this would definitely be a more effective way of keeping track of what goes in. Great tips Rachna!

Have heard about maintaining a food log to get a wake up call, but have never done that! I think it’s a great idea to critically review what you have been actually eating. Must try it. Loving your posts on health and fitness, Rachna!

Thanks, Shilpa. I realized how much I was goofing up when I first started a food log.

That could just be me. I exercise like a fiend some days and then feel I deserve that spoonful of Nutella :-(. And obviously the weight isn’t budging. Food log.. that’s an idea I’m going to try.

I hope you do. Small treats are fine as long as they are small and spread out over days. 😀

Catching yourself red-handed? Another fresh concept I’m reading today!
I think I could adapt this to my study schedule too! Thanks for sharing this amazing thought, Rachna 🙂

You surely can, Mithila. I used to make a bunch of time tables way back in college. 🙂

That probably explains why I didn’t lose an inch or anything may be because of some extra treats! It’s a very powerful post Rachna!

Thanks Geets. Glad you liked it.

Hi, I am Rachna Parmar I am a certified nutritionist, an avid home cook, a health coach and a fitness freak. I help you eat healthy and be fit. Cooking must not be difficult and complicated hence my recipes are detailed and personally cooked by me multiple times. Check out my healthy Airfryer recipes, vegan recipes, keto recipes and so on. Let’s eat healthy together.

Healthy Breakfast Ideas in under 30 minutes 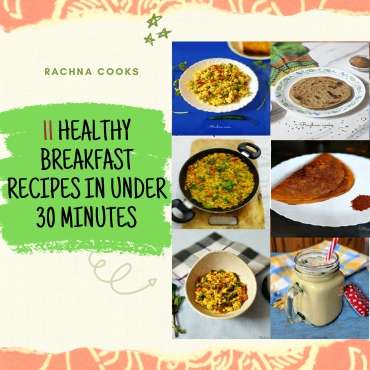 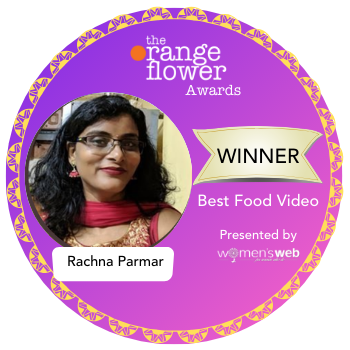